Climate Change for Dummies #4: How we know for sure that we are responsible for warming the Earth 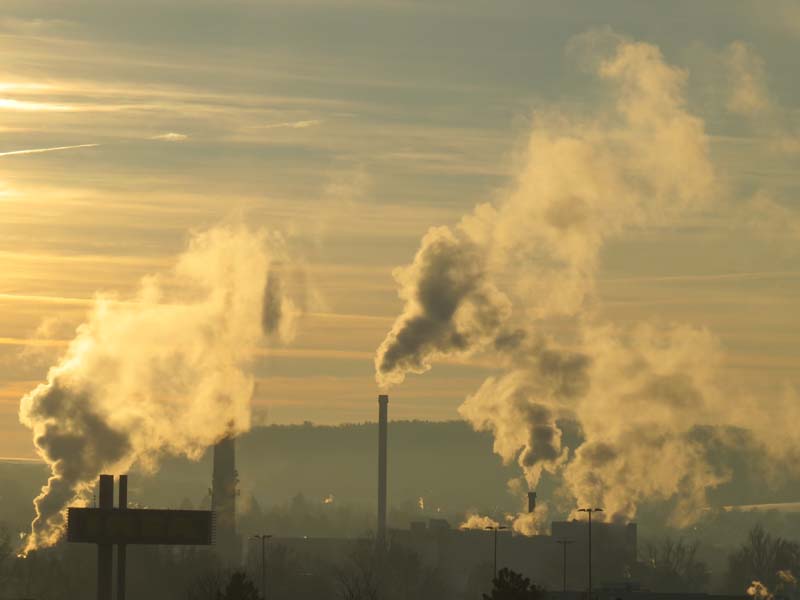 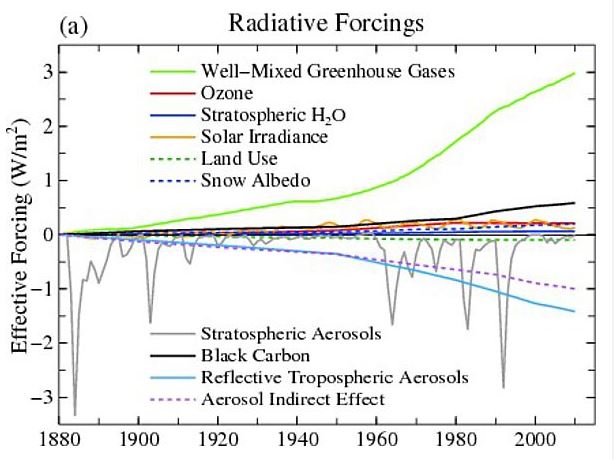